Cryopreservation or cryostorage of gametes and embryos involves storage at ultra-low temperatures (under -140°C). The preservation refers to the ability to maintain cellular functionalities and viability after thawing or warming.

Liquid nitrogen is inert, odorless, colourless, non-corrosive, non-flammable, and extremely cold. It has been the substance of choice for cryostorage in most applications as it achieves temperatures of -196°C (-320°F) when materials are fully submerged.

Cryostorage of eggs, sperm or embryos, is an essential process of an IVF service. However, it also requires careful risk management due to the high risks associated with the quantity of gametes and embryos typically stored and their significance for the individual patient. In addition, there are risks to operators arising from liquid nitrogen (can result in burns) and its vapour (can result in asphyxiation).

Patients’ stored gametes and embryos tend to increase in personal value over the years due to life developments that happen after storage, such as advancing of age and possible diseases that could affect fertility.

Patients who consent to store their gametes or embryos for future use require reassurance that their samples are kept safe for the duration of the storage period. Failure in cryostorage is not very common but incidents resulting in partial or complete damage to reproductive cells have been documented and reported. Such incidents are highly consequential for both the patient and the clinic, which can be held accountable for damages.

The reputational and financial risk with failure of liquid nitrogen dewars containing patients’ gametes and embryos along with the increasing demand for best quality embryos have led to a highly sensitive risk management of cryostorage services. A dewar can hold anywhere between 5 and 500 litres of liquid nitrogen, and 100s to 1000s of specimen, depending on the type of devices used for storage and internal design of the dewar. Since the beginning of IVF and cryostorage of cells in general, different ways to monitor the contents of our liquid nitrogen (LN2) dewars have been developed.

A common method is the use of a level ruler to determine the level of LN2 inside the dewar at a specific point in time. This is useful to determine if a top-up is required, however this process is subjective, hazardous, time-consuming and will not detect sudden dewar malfunction.
The risks involved in using this method do not equate to the value of the contents of LN2 dewars in human IVF, and it does not allow for continuous monitoring, which would help in identifying a dewar with an increased probability of failure.

Nowadays, clinics are expected to have effective local alarms and monitoring systems that can continuously monitor the temperature or the level of liquid nitrogen in the dewars. Upon detection of a deviation past the level or temperature set limits, the system should be able to auto-dial and alert staff during and out of working hours. The clinics are also required to have a documented emergency procedure in case of a cryostorage incident including spare dewars for transferring samples in such scenarios. For a long time, continuous monitoring has largely been dependent on drilling the top of the dewar (or cut through the plug of the dust cap) to insert a temperature probe just below the surface of the LN2 inside the dewar. This has allowed many clinics to monitor the dewars and to sleep well at night, knowing that the biological materials are safe and the alarm monitoring system (such as the Log & Guard) would alert the personnel on duty hours by call or SMS in case of any problems.

The popular temperature probe has however caused a few problems, such as not being mountable in all types of dewars and having to drill the top of the dewar, which is not always desirable. In addition, repeated opening and closing of the dewar can cause gradual damage to the probe or additional gap formation which can lead to increased loss of liquid nitrogen over time.

Alternative methods include low nitrogen level alarms in dewars, which can also be linked to auto dial systems. The room containing the dewars should also be fitted with low oxygen alarms, particularly in areas of poor ventilation, which provides safety against risk asphyxiation for operators and sometimes used as an indirect indicator of liquid or vapour nitrogen leaks. Over time, and particularly with excessive movement, dewars can also deteriorate, loose vacuum and lead to their underperformance. This is typically noticed by the need to more frequently refill a dewar or by condensation on the outside wall of the dewar.

The earlier a problem is detected and an alarm is communicated, the longer the time is available for operators to respond. The inside wall of dewars tend to remain cold even with low levels of liquid nitrogen but the temperature rise is fast and steep once there are only few cms of liquid nitrogen left at the bottom of the dewar. Theoretically, temperature probes that are placed closer to the bottom of the dewar will provide staff very little response time to save the specimen.

To meet the need for increased response time, Vitrolife has developed B:safe. The B:safe is a monitoring trolley for LN2 dewars, capable of monitoring precious IVF samples completely non-invasively.

The way B:safe monitors the dewar is by three key features: 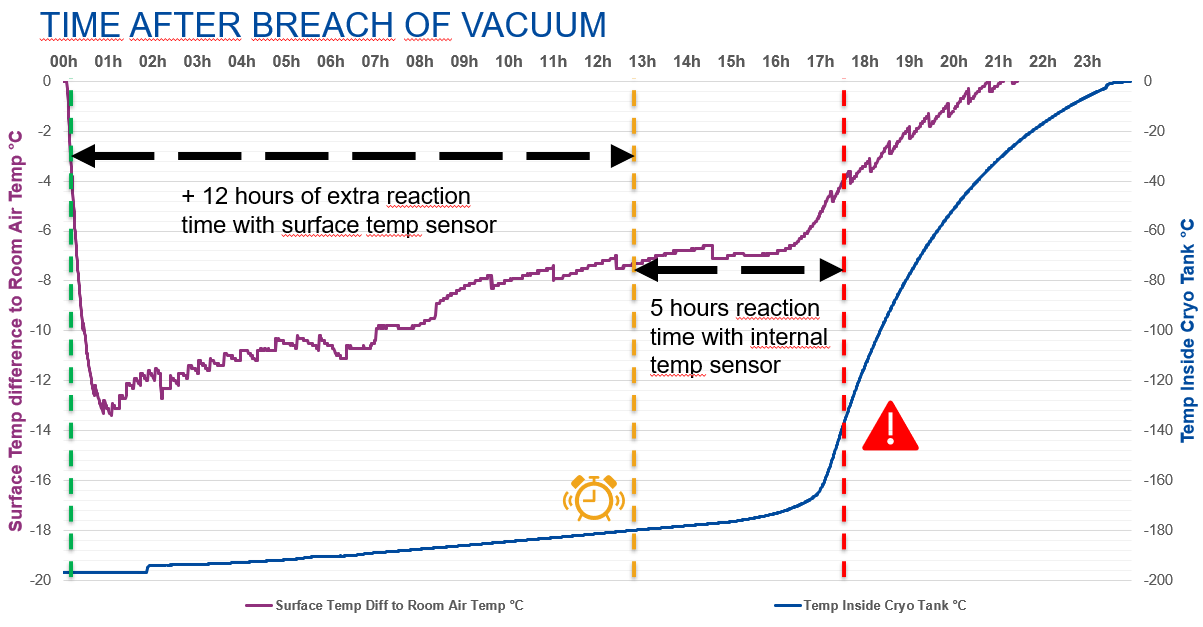 The external surface temperature sensor of the B:safe enables the B:safe to alert the clinical staff within minutes of the surface of the dewar having turned colder than the room air temperature, leaving 3-4 times the reaction time over internal temperature measurements. Thus, the clinic is able to respond and resolve any potential problems with storage of patient samples ahead of the temperatures starting to rise internally. In addition, the built-in scale provides continuous indirect data on internal liquid nitrogen level. 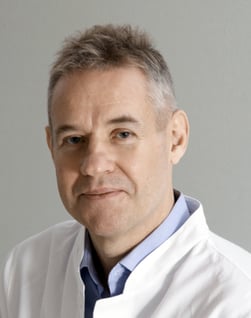 I have used the B:safe for 1 year and it has always worked. It is really well thought out and designed. Especially the automatic detection of a possible creeping excess consumption of liquid nitrogen as an indication of a loss of quality of the cryo containers facilitates the quality control in the storage of sensitive samples enormously, because manual measurements and calculations of the continuous consumption of nitrogen can be omitted. Well done by Vitrolife.

The B:safe supports liquid nitrogen tanks with outer diameters between 451 and 508 mm (most tanks with a volume between 25 and 60 liters).

Is my dewar compatible with B:safe?

Maximise cryosurvival and secure workflows with our vitrification system

For providing the data: 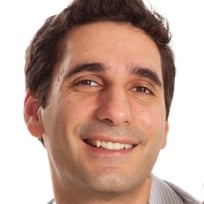 Dr. Walid E Maalouf is a Science and Training Manager at Vitrolife. Walid has an extensive research and teaching experience in the field of assisted reproductive technologies and embryology. His current focus is on providing training and education, and support in implementation and optimisation of methods and protocols, to customers in the IVF laboratory, so they can work in the most optimal way.

Christina Solberg Hansen, Engineer in Healthcare Technology, employed at Vitrolife as Product Manager of Laser, Imaging & Lab QC systems. Christina has a long experience working with equipment in the Healthcare field and is particularly focused on the implementation of systems to ease processes and safety in the daily healthcare work.

The concept of fast freezing or vitrification was first described …
END_OF_DOCUMENT_TOKEN_TO_BE_REPLACED

The simple answer is, it can’t. In a well-functioning culture system, …
END_OF_DOCUMENT_TOKEN_TO_BE_REPLACED

This year, the annual meeting of ASRM 2021 was back in its physical …
END_OF_DOCUMENT_TOKEN_TO_BE_REPLACED