It is with great sadness that Vitrolife posts this memoriam for Prof Michelle Lane, who passed away last week.

Michelle contributed significantly to the field of IVF for 30 years. She was mentored as an undergraduate and PhD student by David Gardner at Monash University between 1991 to 1997. After a post-doc with Barry Bavister in Wisconsin, Michelle rejoined David, now at the Colorado Center for Reproductive Medicine, from 1999 to 2003. Together they performed a staggering number of basic research and clinical studies. In fact, they published over 80 manuscripts/book chapters together and co-edited 2 books. 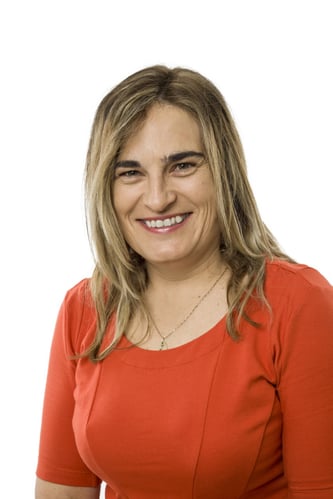 In the early 2000’s Michelle returned to her home country of Australia where she held a university position at Adelaide University and became Chief Scientific Officer at Repromed, which later became part of the Monash IVF Group. Michelle’s excellence as a scientist and innovator continued, with her contribution to the field exemplified by the very high number of citations of her work.

Michelle’s work has contributed significantly to our knowledge of embryo development and the importance of laboratory quality control. She has inspired numerous embryologists and helped thousands of couples going through IVF. Her work also resulted in the development of several Vitrolife products and the quality standard upon which Vitrolife is built.

Mark´s research on cryopreservation and IVF has taken him around the globe. After he completed his Post-doctoral studies in the UK he worked with Prof David Gardner in the US and Australia. Mark then returned to the US and is now CSO at Vitrolife.

Thoughts and reflections from ASRM 2020

This year, online was the place to be when participating in the 76th …
END_OF_DOCUMENT_TOKEN_TO_BE_REPLACED

Thoughts and reflections from ESHRE 2020

The 36th annual meeting of ESHRE took place online this year, with …
END_OF_DOCUMENT_TOKEN_TO_BE_REPLACED

The value of a true partnership – a story from Aleris-Hamlet Fertility, Copenhagen, Denmark